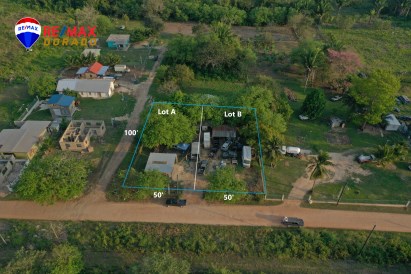 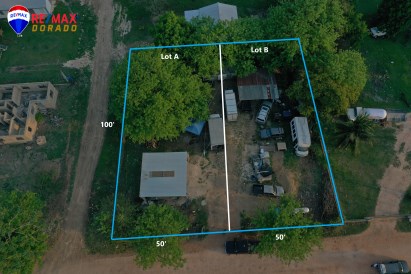 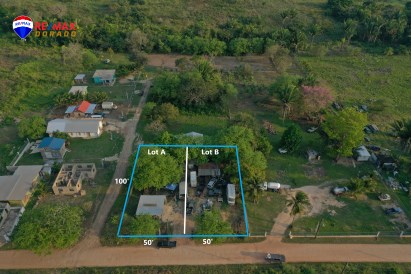 Double Lots at the Capital City of Belmopan, Belize.

Double Lots are very hard to find especially a corner one in the city of Belmopan, Belize Central America. This double lot is very spacious measuring 100 feet by 100 feet and is fully fenced. It’s currently being used as a mechanic shop but can easily be converted into a huge rental business considering the great demand for rental units in the fabulous climatic city of Belmopan. Apartment rentals run anywhere from $200 USD to $800 USD per month depending on the features that the apartment has. These lots are in very safe location and in close proximity to La Cabaña Restaurant at Belmopan. Belmopan City “Garden City” sits near the junction of the Western Highway, which leads from Belize City to San Ignacio (22 miles) and the Guatemalan border, with the Hummingbird Highway, the scenic road which runs from Belmopan south-east to Dangriga (47 miles) on the Caribbean coast. This city was generously planning to allow for future development, Belmopan boasts large park areas with colorful vegetation and many Flamboyant trees in the center of town, thus making it the "Garden City."

Independence Plaza marks the center of Belmopan with the administrative buildings and the prime minister's office. Banks, post office, BTL (Belize Telecommunications Ltd) and the immigration office are nearby, the hospital, a number of embassies and the main campus for the University of Belize are all within walking distance. Next to it is the Market Square with a bus terminal, stretched building that houses market stalls and food vendors and numerous small shops around. Most travelers coming through Belmopan still only see this area where they switch buses for their ongoing journey.

On the Educational sector, Belmopan offers Pre-Schools, Primary Schools and Secondary Schools, of which Churches run most. The University of Belize is housed in Belmopan with the faculties Education, Business, Arts & Sciences, Engineering, Agriculture & Natural Resources and Nursing. Numerous organizations have their offices in Belmopan. 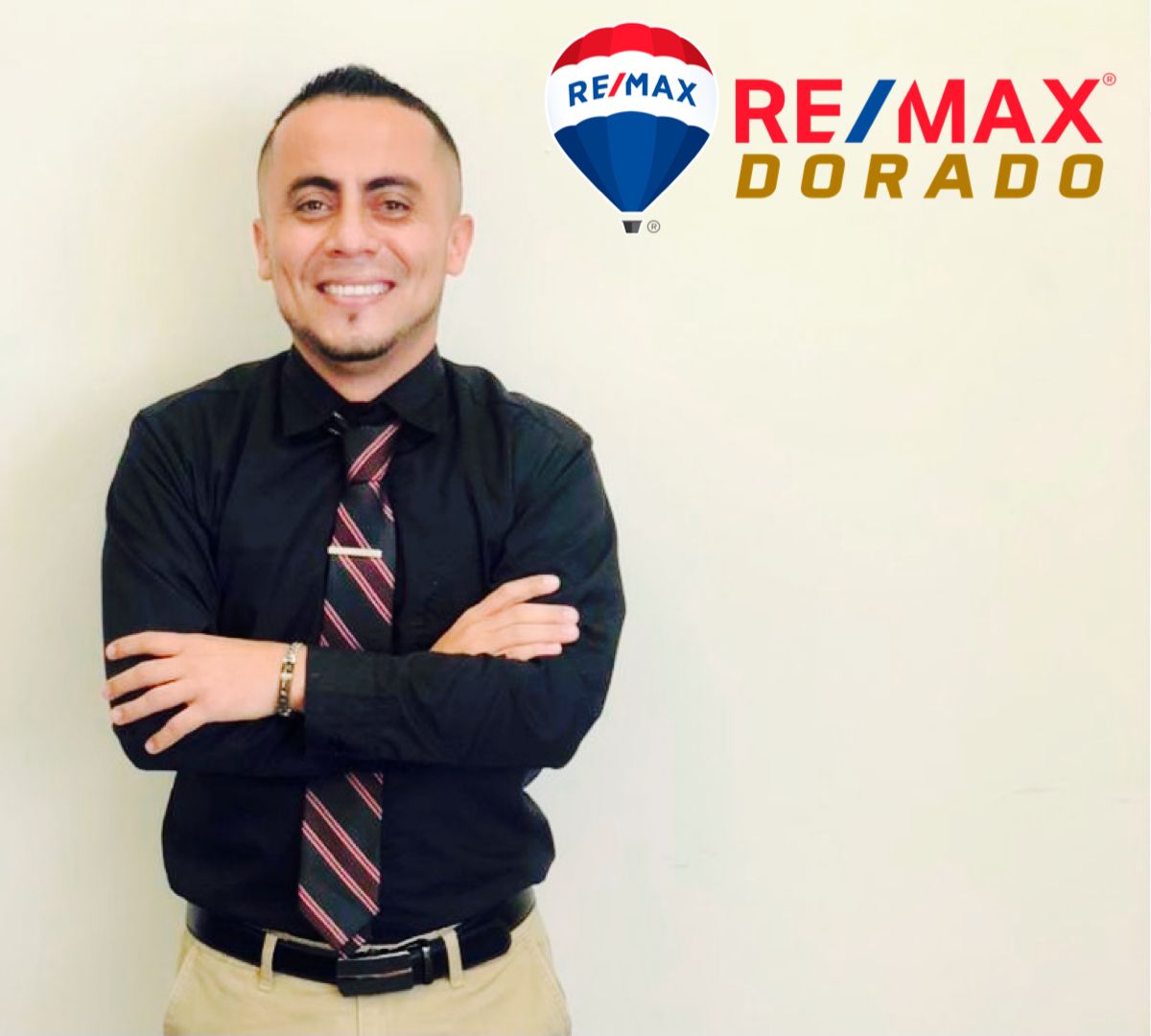 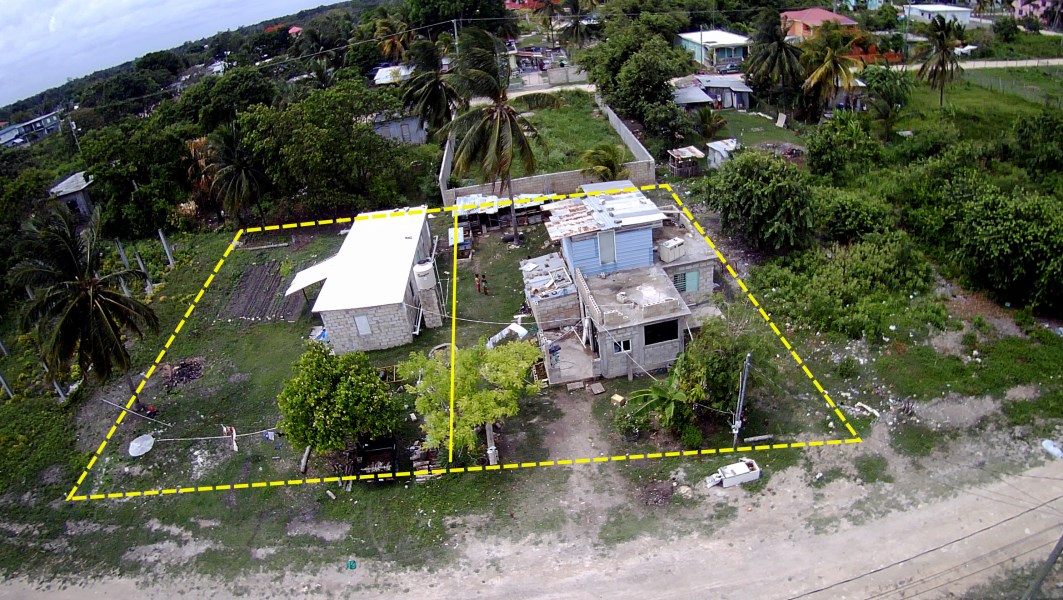 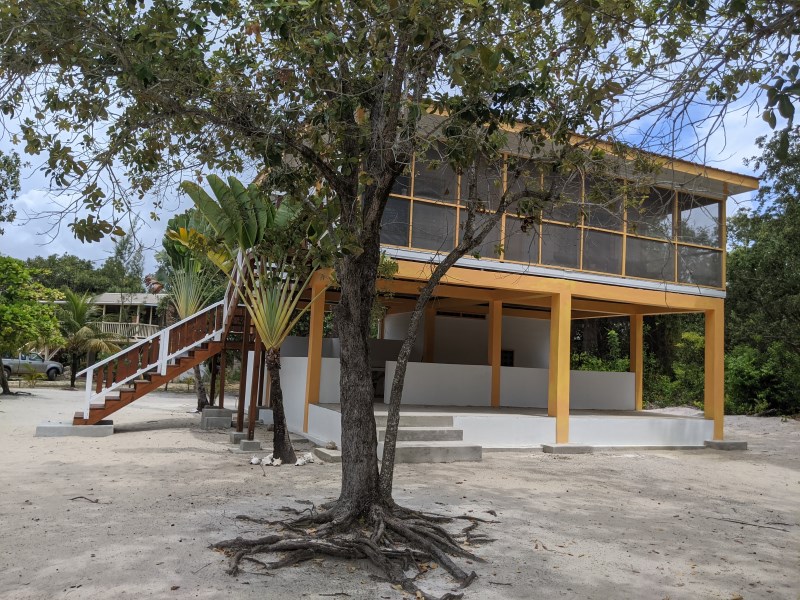 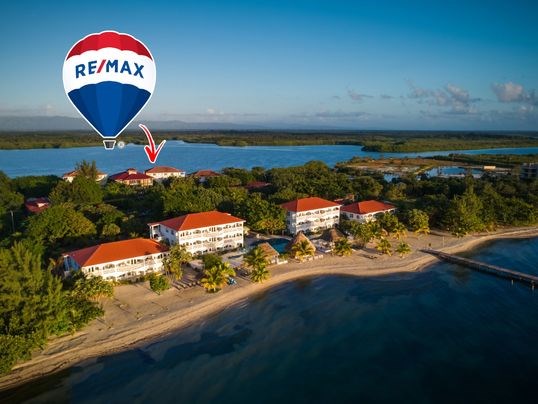 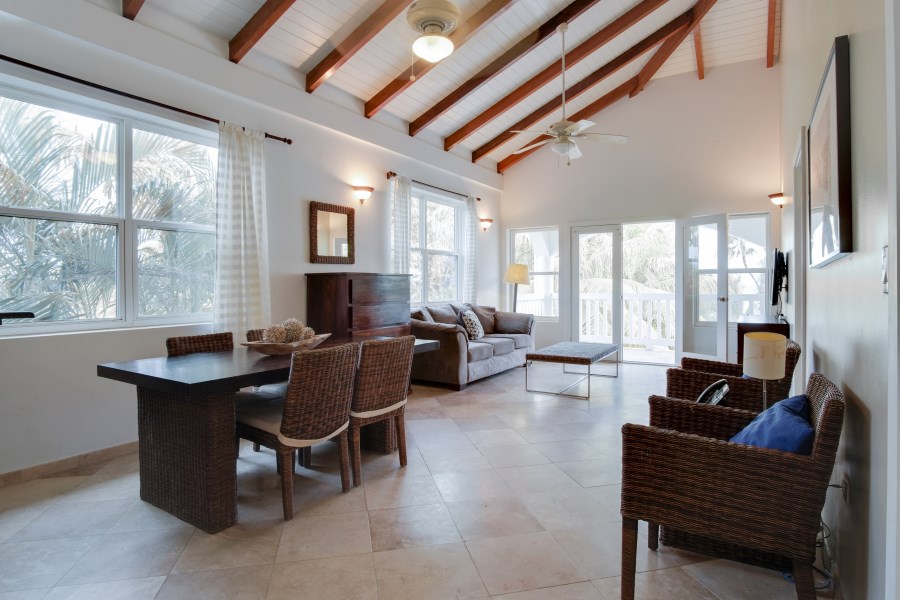